What is Cognitive Computing?

Cognitive computing articulates cognitive sciences, which is to analyze and simulate knowledge and computer sciences processes. The objective to succeed in reproducing the mode of operation of human thought in the computer sphere. This discipline augurs for some of a third computer era, after the tabulation of sums by the computer and the advent of programming systems.

What is the Goal of Cognitive Computing?

The purpose of this technology is to apply the human intelligence model to computer science. Indeed, if computers manage to process information and perform calculations infinitely faster than a human beings, they have real difficulties in accomplishing and understanding simple tasks for the latter. Recognizing objects on an image, a map, or understanding natural language are real obstacles in computer science. 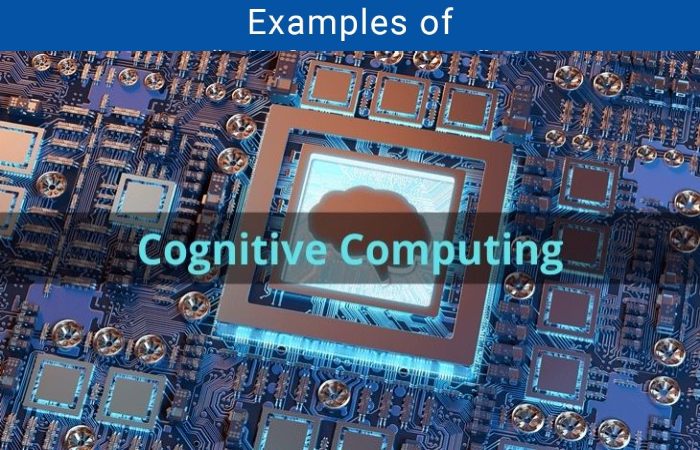 In medicine, this technology can make it possible, from the analysis of the existing situation (the physical condition of a patient), to take into account other variables (history and antecedents, but also scientific journal articles, diagnoses, known practices) to offer the best treatment and adapted care protocol.

What is the Role of Cognitive Computing in Artificial Intelligence?

The role of cognitive computing in AI aims to minimize, if not eliminate, human assistance to solve problems. The objective is to make automated computer systems capable of learning by themselves, completely or almost completely autonomous. And thus, to combine the speed of information processing of a computer tool with human intelligence, to solve extremely complex problems requiring an analysis of voluminous data, impossible to carry out for a human being. One of the major ambitions is to offer viable analyses and solutions in medicine, finance, the legal system, or even education.

Cognitive skills are not limited to the detection of risks. On a larger scale, they allow companies to rapidly increase human intelligence and enable humans to perform tasks more efficiently. For example, by analyzing trends in big data, small data and dark data, cognitive technologies can detect human behaviour and suggest solutions for the mass personalization of products and services. Companies in the automotive industry, airline industry, healthcare, retail, wealth management and even the legal sector are the first to be won over by these technologies.

According to International Data Corporation, analysts estimate that the cognitive solutions market will weigh more than $ 60 million by 2025, compared to $ 1 billion in funds invested in 2014 and 2015 in cognitive technologies by venture capital firms.

At this point, cognitive technology facilitates the implementation of strategies and estimates the probabilities of results. Human expertise remains important. Humans and computers, however, are learning to do things together that weren’t possible before. Deloitte has invested significant time, money and intellectual capital in analytical capabilities over the past five years.

The advancements we achieve can help our clients introduce cognitive capabilities into their strategic planning and tactical execution processes, align risk management activities with management priorities and detect new risks before they arise. They do not harm the company’s short and long-term results. And we are only at the beginning.

How does Cognitive Computing Work? 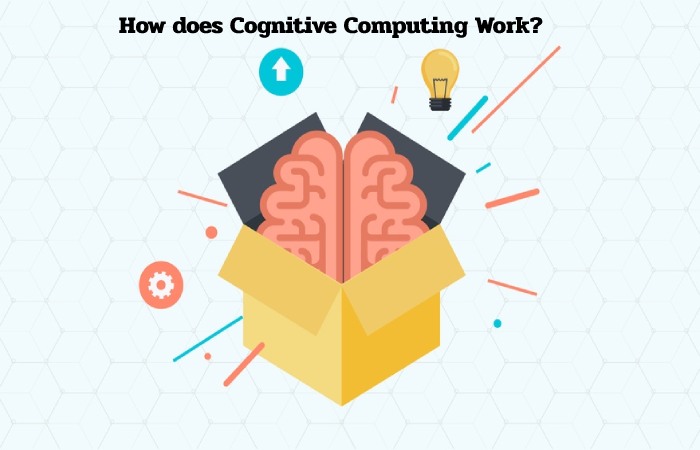 Cognitive computing systems use machine learning algorithms. Such systems acquire knowledge continuously from the data they obtain by mining the data in search of info. The system improves the way it looks for patterns and processes data to anticipate new problems and model possible solutions.

What are the Uses of Cognitive Computing?

For example, in healthcare, Watson could look at a patient’s disorder and liabilities with journal articles, known best practices, and numerous diagnostic tools to recommend the best action. The doctor can then choose the best action option based on various factors. Such as a patient’s history, to make better treatment choices.

In other words, cognitive computing does not destine to substitute a physician but to expand its capabilities by analyzing a quantity of data too vast for humans to provide a workable summary. This type of dispensation can do in any field where large sums of multifaceted data must be processed. And examined to solve problems, counting finance, law, and education.

Personal digital helpers like Siri and Google Assistant are not cognitive systems. They offer a set of pre-programmed replies and can only respond to a pre-recorded number of requests. However, soon, it will likely ask questions on our phones, computers, cars or homes. And get a real answer without previous programming.

Cognitive Computing, or cognitive computing, is the simulation of the human thought process within a computer model. The technology base on computer learning systems using data mining, design credit. And natural language processing to impersonate the human brain works. Indeed, suppose computers have performed calculations and processed information faster than humans for several decades. In that case, they struggle to perform simple tasks for humans. Such as understanding natural language or recognizing objects within an image.

[elements of the computing cognitive]

[what is a cognitive platform]

[what is data web]

What are Tech Sales? – Benefits, Key Skills, and More

What is an Expert System? – Examples, Features, and More