What is Technocracy? – Understanding, Works, and More

A technocracy is a form of administration in which people with immense scientific knowledge and technical expertise in a field elect to public office. Decision-makers are called technocrats and appoint or elect to a position based on their experience in a given area of knowledge. Therefore, the decisions they make base on scientific data or an objective methodology that relies on science rather than mere opinion.

Technocracy differs from traditional democracy, where rulers are chosen based on their popularity. Technocrats must have proven performance and skills relevant to their expertise rather than gaining popularity based on their political affiliations.

In a representative democracy, leaders expect to be associated with popular political affiliations and possess the necessary charisma to sway public opinion in their favor for election. Technocrats are following a different path by taking an inquiry-based and data-driven approach to problem-solving.

The position originated during the Great Depression, when highly skilled professionals, such as scientists and engineers, were considered better able to solve economic problems than politicians elected based on popularity and unproven performance.

In most governments worldwide, technocrats select to lead key departments that require specialized skills and experts. For example, urban infrastructure and planning rely heavily on various professionals, such as engineers, architects, and surveyors, to plan the design, layout, and construction of major urban centers.

In addition, the Department of the Treasury makes decisions based on the input of key professionals who are experts in finance, economics, taxes, and law to make informed decisions that affect the general population.

How does Technocracy Works? 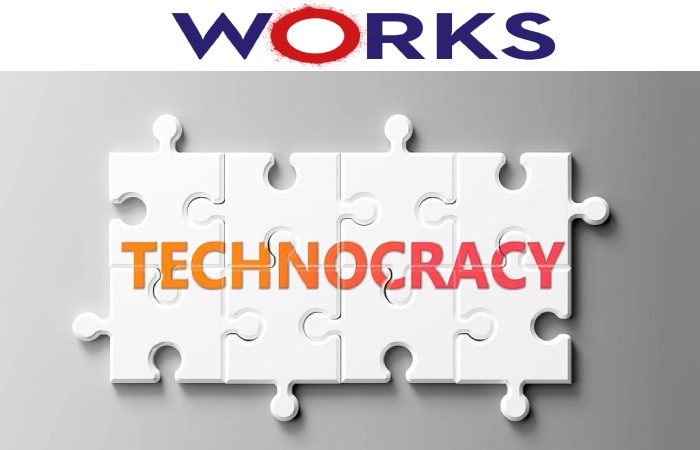 Technocracy is a political entity headed by experts (technocrats) selected or appointed by a higher authority. Technocrats suppose to be chosen specifically for their expertise in the area over which they have the power to rule.

In practice, since a higher authority must always appoint technocrats, the political structure and the incentives that influence higher power will always play a role in selecting technocrats.

A qualified public servant as a technocrat may not possess the political intelligence or charisma generally expected of an elected politician. Instead, a technocrat can demonstrate more pragmatic, data-driven problem-solving skills in the political arena.

Technocracy became a popular drive in the United States during the Great Depression. It believes that technical professionals, such as engineers and scientists. It would understand the inherent complexity of economics better than politicians.

Defense policies and measures in government often develop with considerable consultation with military personnel to provide their first-hand knowledge. Meanwhile, medical treatment decisions are largely based on physicians’ input and expertise, and the city’s infrastructure could not plan, designed, or built without the input of engineers.

The concept of technocracy can attribute to William Henry Smyth, a California engineer, who introduced the term “technocracy” in his 1919 article “Technocracy: Ways and Means to Win Industrial Democracy,” published in the Periodical of Industrial Management. Smyth rummage-sale refers to industrial egalitarianism, where domestics such as engineers and scientists incorporate into the decision-making process through existing companies.

The American economic expert and sociologist Thorstein Veblen also recognize as the father of technocracy when he published an article entitled “Engineers and the Price System” in 1921. Veblen advocated the formation of a Soviet of technicians. He believed that technological advances would be a precursor to a socialist economic affairs organization.

Veblen predicted a natural decline in the corporate business system necessary for new inventions by scientists and engineers. As the first proponent of technocracy, Veblen list as one of the members of the Technical Alliance. Whose members included engineers, scientists, and other technocrats in New York City.

During the Great Unhappiness of the early 1930s, technocracy was a matter of public concern. And technocrats ask to play a key role in helping the economy recover from the effects of the crisis. However, public interest in technocracy waned in the mid-1930s following the emergence of a new concept known as the New Deal. President Franklin Roosevelt introduced to counter the Great Depression.

The New Deal included a series of public works reforms and financial reforms that President Roosevelt introduced between 1933 and 1939. It helps the economy recover from the Great Depression. 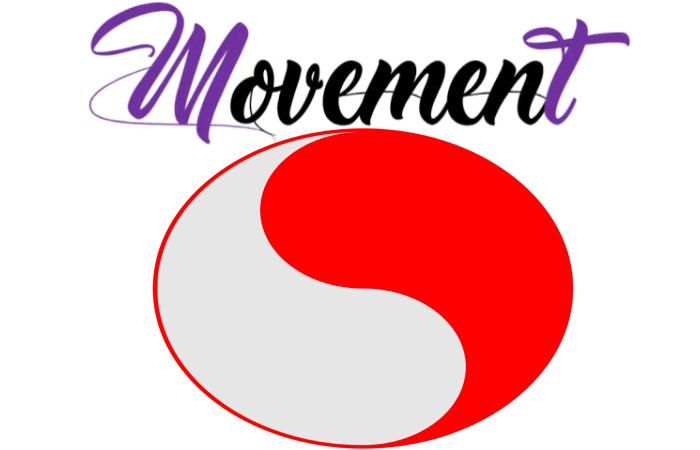 The technocracy movement is an apolitical movement that began at the turn of the 20th century in the United States. The action finds by Howard Scott and Marion King Hubbert in the 1930s. They proposed replacing the government with technocrats such as scientists and engineers. It had the skills and experience to run the economy. They argued that a society run by technical experts would be more productive and rational.

Several technocratic organizations create after World War I, such as the New Machines and the Soviet Technicians. However, the organizations did not last long.

Before World War II, technocratic organizations ban in Canada because of their alleged opposition to the war. The ban lift in 1943 when the organizations pledged their commitment to the war effort by offering a comprehensive war enlistment program.

One of the censures of technocracy is that it can permission a sector of the population isolated. The government uses public resources to implement the policies and regulations of the technocrats.

Usually, technocrats make decisions that emphasize scientific and technical principles, which may differ from the nature of society. They choose based on data and research methodology, while the electorate is more interested in programs directly impacting them.

Additional criticism of technocracy is that it is undemocratic since it favors people with technical knowledge about the people’s will. In a democratic society, people elect or appoint according to the choice and will of the electorate.

Technocracy is a form of government anywhere decision-makers appoint or elected based on their technical skills or regular performance. Technocrats make choices based on data and objective practice rather than the public opinions of their constituents.

The technocratic system differs from representative democracy, in which public officials elect based on popularity. Or the interest of the majority.

Also Read: What are Scan Lines? – Analysis, and More

[what is technocracy according to lewis]

[write two ways in which technocracy is different from democracy]

Review What is Technocracy? – Understanding, Works, and More. Cancel reply

How to Move Office Tech Items Safely During a Move?

CenturyLink Internet: Learn More about one of the Top Internet Providers