The Ultimate Emulator To Play NieR Reincarnation on PC

NieR Reincarnation on PC – NieR Reincarnation is an MMORPG game that has truly redefined itself time and time again. Based on the franchisee with the same name, the game features tons of new characters, concepts, levels, and mechanics, making it an absolute must-play for everyone.

However, just like other story-based games, they are truly played best when on the PC. Thankfully, you can play the game on a computer by using LDPlayer Mobile Emulator to play the game in the best way possible.

You can use the Evolve option on the rightmost tab from the enhancement screen. The required materials will then be displayed. If you have the materials and coins, you can end up evolving. Weapons can then be evolved to unlock a second weapon with its status increasing significantly.

Pearl-based materials are always required to break through the limit of any weapon in any game. As with the technical books as well, they are required to get through the limits of characters. There are also three different types of pearls: pearls, natural pearls, and black pearls.

Using Memories To Your Advantage: 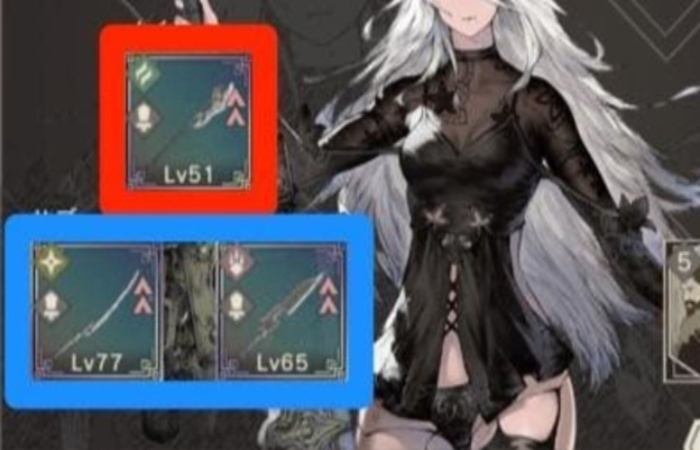 Memory is an item that you get by going through the story. While you can get them earlier, you will need to clear Chapter 6 to equip them. Every character in the game can equip with three memories.

However, do note that the same character cannot equip the same memory name. The memory itself has effects called main bonus and sub bonus. Each effect can enhance the status of the equipped character.

In addition to the individual main bonuses and sub bonuses, if you end up equipping the memory with the same series of memory, an effect called a series bonus would be activated additionally. The effect of the series bonus also fix for each series, with two cards of the same name series activating the Small Series Bonus and three cards activating the Large Series Bonus.

Memory can also obtain as a special dungeon drop reward only released after clearing Chapter 6 of the main story. You will need to clear the dungeon in order from the 1st floor, and the higher the level, the better the rarity of the memory you get.

Moreover, the dropped memory has random main and sub bonus effects alongside numerical values even if they have the same name. As for the memory sub status in terms of their increased timing, one of the stats will also increase randomly when you increase to levels 3, 6, 9, 12, or 15.

Make sure to pay attention to the sub-bonus of every memory. Some of the memory sub-bonuses of a lower rank when dropped not release. So, you will need to raise your level and release them. They can finally release at level 12.

Do note that the higher the rarity, the higher the value of your initial main bonus. When raising the strength with memory, we recommend carefully selecting one with the highest memory and strengthening them.

Why Use LDPlayer To Play NieR Reincarnation? 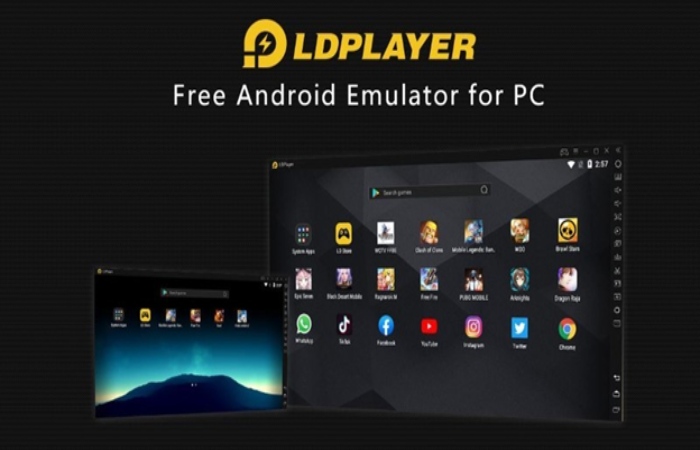 As mentioned earlier, NieR Reincarnation is a complex MMORPG game with tons of different mechanics and strategies. If you were to play this game on a small mobile screen, you’d be only getting half the experience.

Thankfully, you can use LDPlayer to play the game on a much larger monitor allowing you to enjoy the game to a greater extend. What’s more, is that you won’t lock at a certain resolution and will instead be able to play the game at any customized resolution, which will expand to the entirety of your screen.

Moreover, touch controls can be quite infuriating as they don’t allow for precise movement. Now, you can use LDPlayer’s keyboard remapping feature and change your entire controls so that they match a mouse and keyboard providing you with a near-native experience whenever you boot the game up using the Emulator.

Plus, if you have a low-end system and want to enjoy the game, there’s no better option than LDPlayer due to the superior level of optimization it has, allowing you to play the game at up to 240 FPS. You can also enjoy the same level of gameplay on a high-end rig with no troubles.

Suppose you are a fan of content creation and like sharing gameplay videos with your friends, family, or YouTube. Look no further. LDPlayer’s inbuilt screen recorder lets you take screenshots, record videos with minimal system load, letting you always keep your friends up to date about your progress at any given moment. 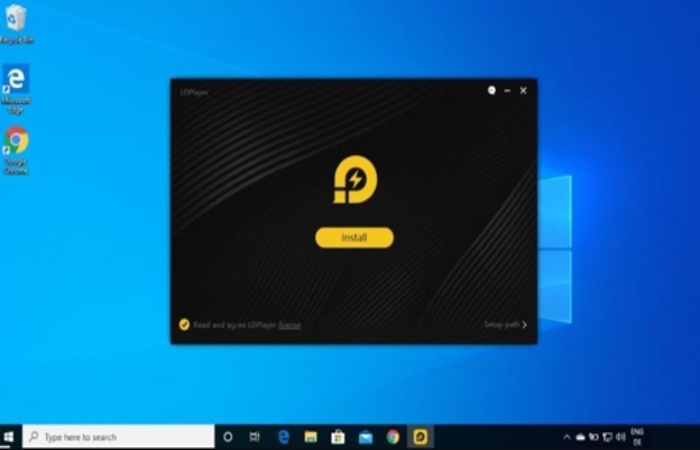 Downloading NieR Reincarnation on PC is very simple as it requires only a few simple steps. However, the most important of which is to make sure that you have downloaded and installed LDPlayer. After that, here are all the steps you need to follow:

With all these features, it is clear that Emulators are the way to go when playing NieR Reincarnation. They provide players with a ton of versatility in terms of what they can do inside the game. By including features such as keyboard remapping, in-built video recording, and high FPS support, the game will run like an absolute dream on LDPlayer.

Pros and Cons of Live Betting

Benefits of a Telemedicine Platform

What is Sleep Tracking? – Work, Why are People so Interested, and More